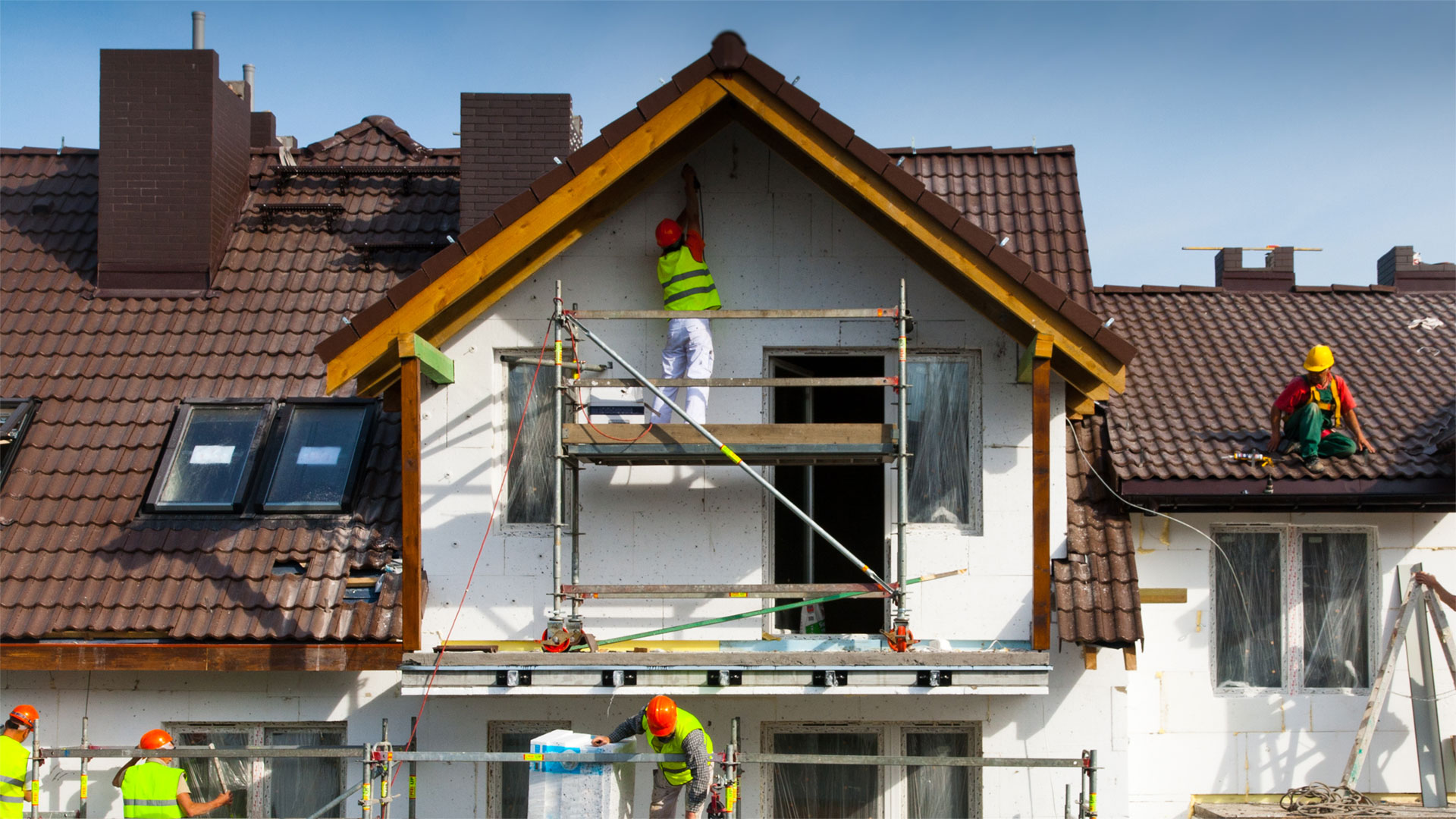 OML KEEPS YOU UP TO DATE ON INDUSTRY NEWS

In its pending changes to the Construction Lien Act (the “CLA”), Ontario will be introducing a new mechanism to ensure prompt payment and dispute resolution on construction projects. The new legislation has passed third reading and received royal assent just before Christmas.  However, the major changes will not come into effect until an as-yet unknown date, expected to be later this year. The name of the legislation will change to the Construction Act. Dropping the word “lien” from the title may seem insignificant, especially given that lien rights will continue to exist, but this name change is a signal that the new legislation is intended to have application throughout the entire life of every construction project.

Currently, very little attention is paid to the CLA during the typical construction project. Most labour and material suppliers down the construction pyramid know of the requirement to hold back 10 per cent of every progress payment, and many contracts include a clause to that effect (though the holdback requirement applies no matter what the contract says). Most suppliers are also aware of the tight 45-day timelines to register claims for lien to protect payment. However, most subcontractors do not look to the CLA until a dispute arises – when payment is not received, and negotiation has failed – at which time the lien provisions of the CLA are used. The lien right under CLA is often called the “nuclear option,” with almost no chance that the parties will be able to work together to complete a project once invoked. Counterclaims in lien actions are almost a given, as is the fact that funds will stop flowing for months, if not years.

Under the new regime, the Construction Act’s strict payment rules will influence a project almost immediately once contract work starts. The prompt payment provisions kick in when the contractor issues a “proper invoice” to the owner. Unless there is a contractual provision to the contrary, the owner will have to be billed monthly. Once the owner has received a proper invoice, strict payment terms are triggered, and the owner has 14 days to raise any objections with the invoiced work. If no objections are raised, the owner will have 28 days to pay the invoice. Once the funds are received by the contractor, the contractor then has seven days to pay the subcontractors. However, if the owner raises an objection, it can refuse to pay the amount objected to, but must pay the balance. A contractor who receives one of these objection notices from an owner can give notice that it is passing that objection down and refuse to pay the responsible subcontractor. Everyone else has to be paid within seven days.

If the contractor was not paid by the owner but did not receive notice from the owner of a problem or concern with the invoice, the contractor still has to pay the subcontractors 35 days from the date the “proper invoice” went up to the owner, unless notice is given of the owner’s failure to pay. This is, in essence, a statutory enshrinement of “pay when paid,” but comes with a very important caveat; the contractor has to undertake to start an adjudication against the owner for the unpaid funds, and that adjudication has to start within 14 days.

This is a brand-new concept virtually unheard of in North America, though it has been in place in the UK for almost two decades. It joins negotiation, mediation, arbitration and litigation as dispute resolution tools, and is sometimes described as a mix between mediation and arbitration, though it is deserving of its own category. Adjudication is not a negotiation or a mediation using a neutral mediator, and it does not depend on the parties deciding on the terms of the deal. It is more like an arbitration, in that a decision is imposed by a neutral third party, though with the possibility of a relaxed procedure, with very tight timelines, and with the ability for a losing party to go to court to seek a different result.

The adjudicator will be given wide discretion on establishing the adjudication procedure, including the time to deliver a response, whether any oral evidence will be presented and how submissions are to be made, or if the entire hearing will be done in writing.

The adjudicator’s decision is binding, but only on a temporary basis. “Temporary” in this case means that any party can start an action in court (including a lien action) or go to an arbitration (if there is a contractual provision allowing arbitration), and the issue will be decided afresh. “Binding” means that until the court or arbitrator finds to the contrary, if a party is ordered by the adjudicator to pay but does not pay within 10 days, then the adjudicator’s decision can be enforced as if it were a court order (writ of execution, garnishment, etc.). Also, the Construction Act will allow an unpaid party (following adjudication) to suspend its work, and the costs of suspension and remobilization are the responsibility of the defaulting party.

Introducing prompt payment and adjudication is meant to keep funds flowing down the construction pyramid in the event of a dispute. A common description of the procedure is “pay now, argue later.”

Chad Kopach is a partner at Blaney McMurtry LLP and is a certified specialist in construction law, specifically in navigating the pitfalls of the Construction Lien Act. Chad represents all levels of the construction pyramid, from owners to material suppliers. He also represents secured lenders in priority disputes. He can be contacted at 416-593-2985 or by visiting www.blaney.com/lawyers/chad-kopach.